The Gang Together in the Gulf

Late October saw me on a plane to Dubai for a mini-reunion with great ex-Toronto friends affectionately known as “The Gang”.  Germans Dani and Robert had moved there recently so myself, Heather (a Scot) and Doro (another German) all flew in to visit.   Unfortunately we had some late minute cancellations from our Austrians and our Mexican who were sorely missed.  However, the fact that Robert ended up traveling with four women (exactly the amount of wives you are allowed to have in Islam) caused endless amusement for many we met.

Dubai was all that I had expected…all brash and blingy….but I also liked it more than I thought I would.   Audacious is the word that comes to mind and you have to admire audacity.   Tallest tower in the world, biggest fountain show, aquariums and ski hills in the largest malls in the world, and man-made islands in the shape of a palm tree and the world.; you name it…you got it.   But more to my taste were the fabulous hotels, great beaches and array of outdoor activities on your doorstep.

Each day we struggled to drag ourselves away from the pool and beach on the doorstep of the apartment but we made the most of it when we did.   Highlights included a private party on the 85th floor of the Burj Khalifa (world’s tallest tower at 828m) and afternoon tea at the Burj Al Arab – self-styled as the only six star hotel in the world – yet with extraordinarily tacky décor (at least to our Western sensibilities).

I also had the chance to catch up with other old friends from other parts of the globe.  Peter W. – still the same after 19 years (Nat – he says hello!)  And Venitta and Jeff  – quite surreal to have the three of us in Dubai together…next time we’ll make sure we have longer to catch up!

But this trip was as much about the friendly and fascinating country of Oman as it was about Dubai…  How can you not like a country filled with tall, dark and  handsome men wearing white robes and exotic headgear??    Our trip was timed over the Eid Al-Adha Festival – literally “Feast of the Sacrifice”.   And literal it was – on more than one occasion we turned a corner to be confronted with a decapitated cow head or some innards drying in the sun.  Fortunately, a friendly local who invited us for coffee helped us get over the cow head incident!

Subsequently we mostly stayed away from meat dishes but found plenty of other delicious food to enjoy.  A benefit to the large Indian population is that almost every meal was a mix of Middle Eastern and Indian.  While there wasn’t much street food, some of our most memorable meals were in decidedly local establishments – much to the amusement of our fellow diners.   We ourselves were amused when our first meal in Oman took place behind a shower curtain – there to allow privacy for the women to remove their headgear.    The fact that our server was wearing a shower cap on his head to cover his hair added to the hilarity.

The mingling (or not) of the Arabic and Indian cultures took on more significance when we headed to the one and only nightclub in Nizwa, a regional city.     It’s a little disconcerting when your first nightclub impression is the big “NO DANCING” sign at the front door.   The second shock came when we realized there were two clubs – one Indian and one Arabic.  Regardless of cultural affinity, the Omani version of a nightclub consists of men sitting at tables and watching women dance on stage.    While we were hoping for some exotic belly dancing, we were treated instead to some faint arm movements and hair twirling.   We were tempted to get up on stage ourselves and show how it is done but figured we were already causing enough of a stir in the room!

Perhaps my favorite thing about Oman is that it is an outdoor lovers paradise.   The mountainous north has spectacular views and an Omani version of the Grand Canyon that is truly breathtaking.  Having a four-wheel drive allowed us to head off-road for a very fun morning driving up a wadi to a deserted village at the base of a canyon.   Later, the car proved just as trusty dune-bashing in the desert.   A night at a desert camp and a camel ride completed the outdoor part of our trip and we finished in Muscat with a divine tasting menu (wasabi sorbet is one of my new favorite things!) at the El Chedi hotel.   And if you’re ever in Muscat, the mosque is absolutely outstanding.  In summary, I highly recommend Oman and can’t wait to head back with a tent and my hiking boots.   And a huge thank you to Dani and Robert for organizing and hosting such an amazing trip.

I must admit that after all this Middle Eastern sunshine it was a struggle to adjust back to London November weather but the cheery Christmas lights, excellent Covent Garden buskers and lots of great lunches, dinners, movies (with wine) and pedicures (with wine again) with friends helped make it worthwhile (as well as the fact that I got to wear boots – I love high heel boots!).  I even got in a bit of professional development and networking at World Travel Market – the biggest travel trade show.

London ended with a bang with hostess with the mostest Amee’s all day HBS brunch – connecting with business school friends I hadn’t seen in years.    Followed by a day trip to Paris for a sublime lunch at the Eiffel Tower – the Michelin starred Jules Verne restaurant with an incredible view – to see my friends Peter and Claire.  Thank you Peter!   And the lucky timing of seeing Megan and Georgina from Toronto on my last night.

As always – thanks to all for their hospitality – it has been great seeing everyone.   But the time has come for me to head to Africa – “finally” I can hear some of you saying!   Tomorrow I fly to The Gambia in West Africa to volunteer for six weeks.  I’ll be working at an eco-lodge and an organization that helps small tourism businesses.    Watch for the next update from there.

Click on any photo to launch a slideshow of the images… 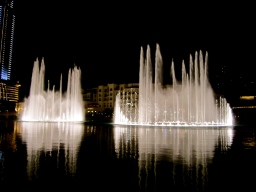 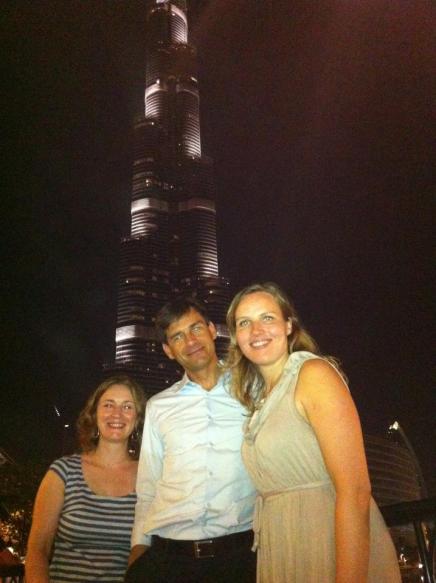 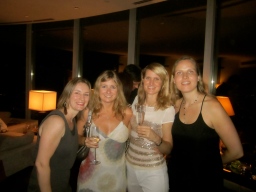 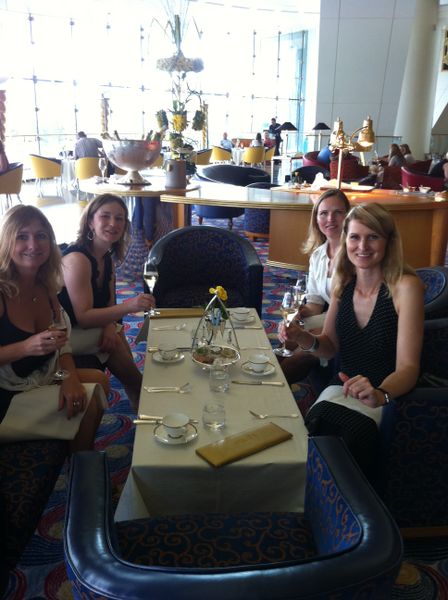 Afternoon tea at the Burj

Champagne at the Burj

With Jeff (taken by V) 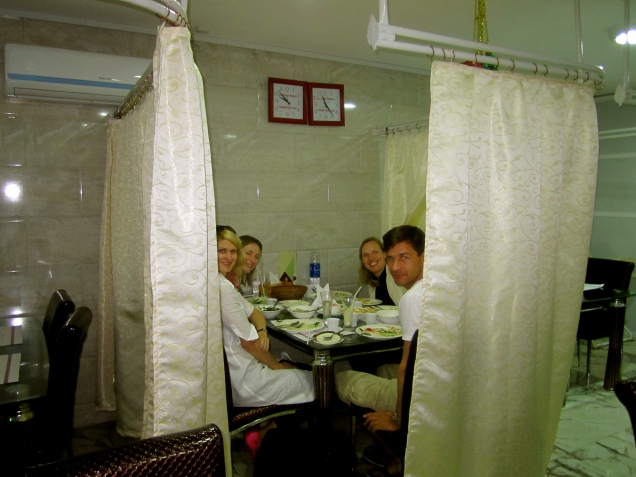 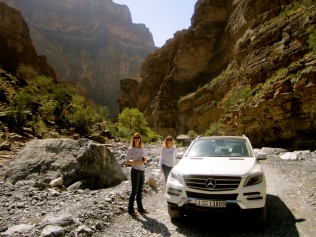 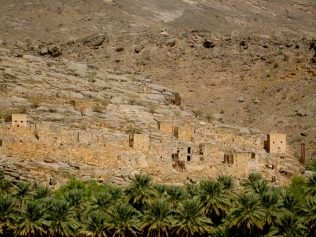 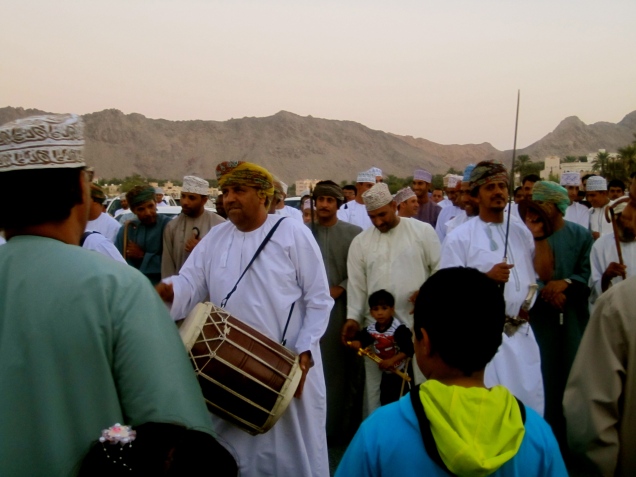 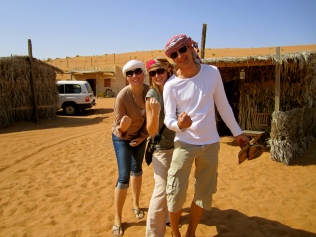 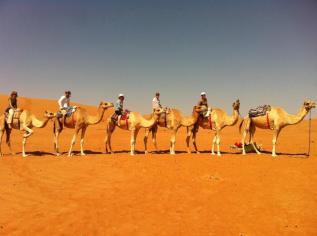 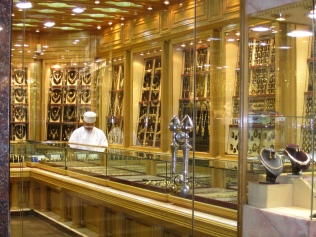 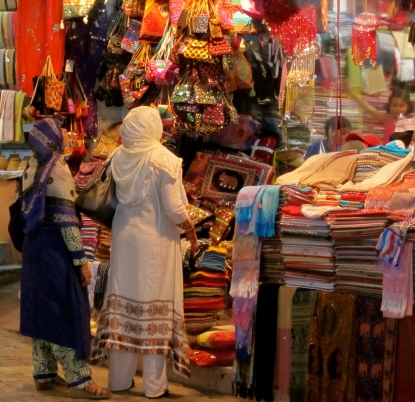 Largest rug in the world 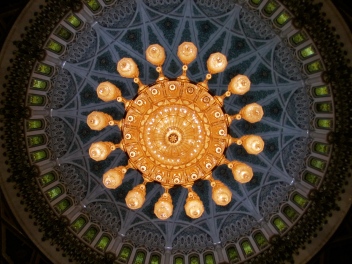 ← Pools, Professors and Pavlovas
Greetings from the Gambia →